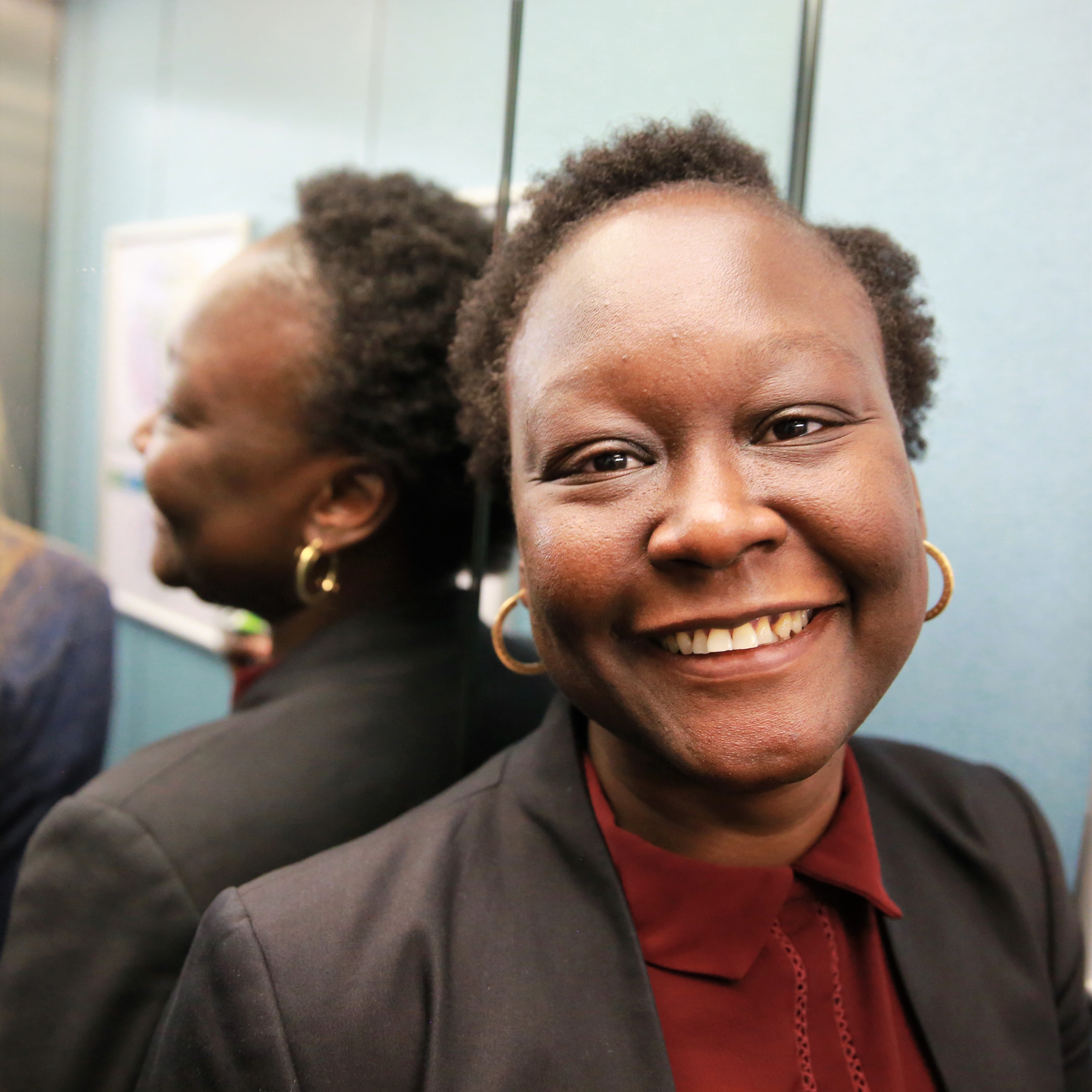 She had left her non-family post working on a maternal health project with the UN Populations Fund (UNFPA) when her daughter was born.

That is when she learned that the UPU was one of the oldest international organizations. She had not heard of the organization before; but I was looking for a professional life which could be combined with normal family life, Dieme says.

Dieme, who is from Senegal, joined the UPU as Regional Expert for Africa and Least Developed Countries (LDCs). Her path, however, might have taken a different turn, if she had not followed her mother’s advice.

“I wanted to do biology, and my mother said: ‘No, if you do biology you will be poor,’” Dieme says. She took her mother’s advice and made the transition to economics. It was then that Dieme joined the UN system with an internship at the World Bank in Haiti.

She went on to complete two master’s degrees: one in development economics and international development and the other in applied economics.

Her education launched her career path in development. She worked on peacekeeping missions dealing with budget issues. Dieme worked with the United Nations Office for Project Services on development and infrastructure projects, and then with UNFPA for the project on maternal health before finally taking her place at the UPU.

While the subject matter has shifted throughout her career in the United Nations, the one constant was the skills she developed in project management.

“Regardless of the technical subject, you are still required to do project management,” Dieme says. “You apply the economic knowledge in the technical domain. You have the tools and the capabilities, the skills, to build a project, to build a programme and implement it and make sure that the results expected are achieved.”

Her work as Regional Expert for Africa at the UPU bridges the development gap in the postal sector, and seeks to find ways to bring countries to the same level as more developed countries.

Technology is one of the bigger gaps, she says. Posts may not have the same automated services. They may struggle to update computer equipment. They may not be able to access the internet if electricity is not guaranteed. For customers, it may take months for items bought online to be delivered, with little option for returning them.

To do her job well, she has to be creative as well as very responsive to needs of countries. Every day brings new challenges that require adaptability, flexibility and tolerance, she says. The reward is a job with purpose.

And, it’s not just those she helps that keep her happy in her job, it’s also the multicultural environment.