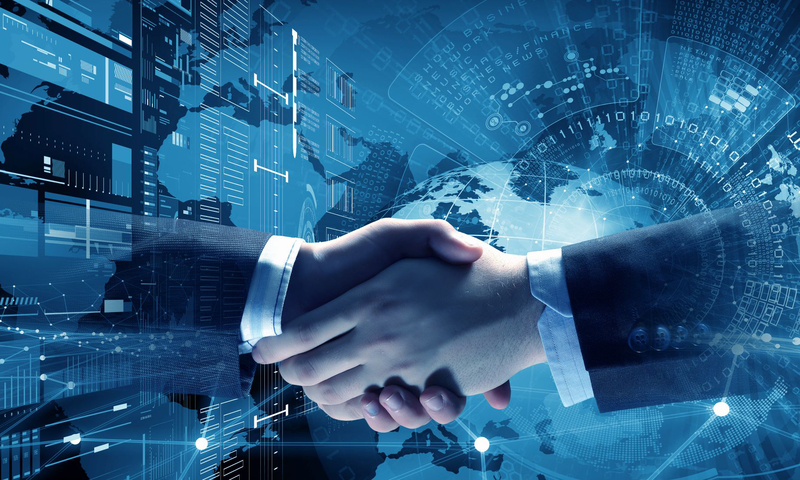 Though remuneration is a sensitive topic which generates lively debate during each Congress, it is also a prime example of multilateralism and cooperation, as countries work together to find a compromise. The remuneration systems, especially the terminal dues system, adopted at each Congress reflect a balance struck between competing political and economic interests. As such, the remuneration systems continuously evolve in a changing socio-economic and political context and adapt to the dynamics and developments in the market.

At the 2018 Extraordinary Congress, following long discussions and working sessions, countries were able to adopt the first version of the Integrated Remuneration Plan (IRP) through resolution C 6/2018. This resolution instructed the POC and CA to implement the IRP, leading to proposals for an integrated remuneration system (IRS) to be submitted to the 27th Congress.The IRP provides a roadmap for modernizing and rationalizing the different remuneration systems currently used to compensate designated operators for processing and delivering inbound international postal items (letters, small packets, parcels and EMS items). It also responds to changes to the UPU portfolio of physical services As a living document, the IRP provides the strategic direction, goals and roadmap to deliver proposals on the following four key aspects.

The implementation of the IRP is supported by numerous technical studies such as cost studies on the handling, transportation and delivery of international mail and studies on the composition of mail and items per kilogramme of international mail flows. Through regional and world round tables, as well as technical workshops, designated operators and other stakeholders are involved and consulted in the development of proposals that result from the IRP.

The road from Istanbul to Abidjan Congress

Between Congresses, the Council of Administration oversees the implementation of the Congress decisions, in particular the implementation of the Integrated Remuneration Plan and ensures that, in accordance with the functions of the CA as contained in article 107 of the General Regulations, the associated proposals presented to the next Congress are in step with the integrated remuneration system principles. The CA also assesses the market and regulatory impacts of the UPU remuneration systems on wider postal sector stakeholders and develops proposals for the next Congress concerning the classification of countries and territories for terminal dues and Quality of Service Fund purposes.

The work on the development of proposals for an integrated remuneration system (IRS) is guided by the following IRS principles adopted by the 2016 Istanbul Congress:

Classification of countries for terminal dues and QSF purposes 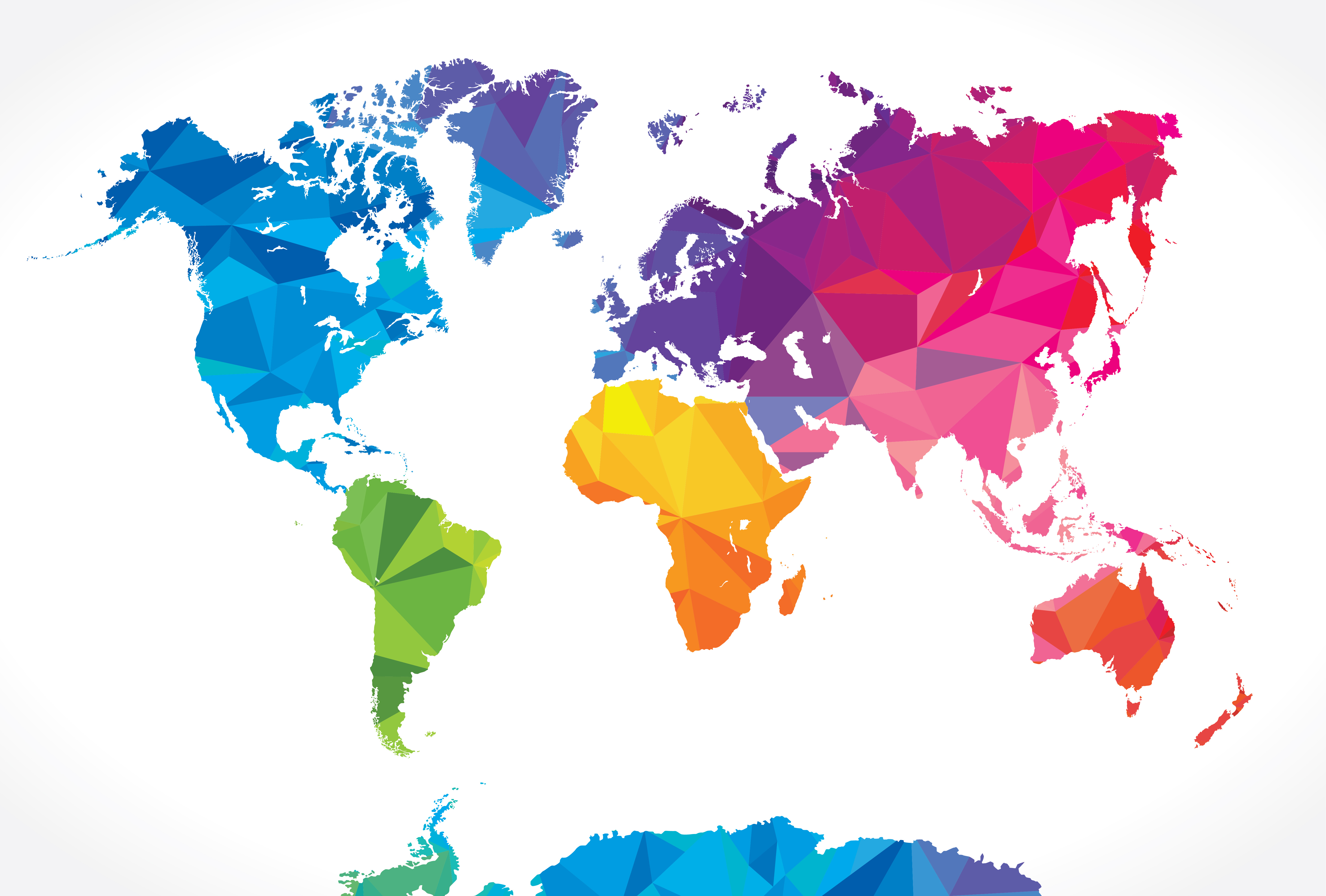 The 2016 Congress adopted a simplification of the country classification system, with the number of groups reduced from six to four as, by the end of the Doha cycle, there were four distinct sets of terminal dues provisions.

The country classification system provides a framework for the gradual transition towards a single system in which all countries apply country-specific, cost-based remuneration, also known as the target system. By the end of the period of the Istanbul Acts (2018–2021), countries and territories classified in groups I, II and III will be in the target system, while a number of important target system principles, such as the application of country-specific rates for E format letter-post items (bulky letters and small packets), and the adjustment of terminal dues remuneration according to the quality of service provided by the destination designated operator, will have been established.