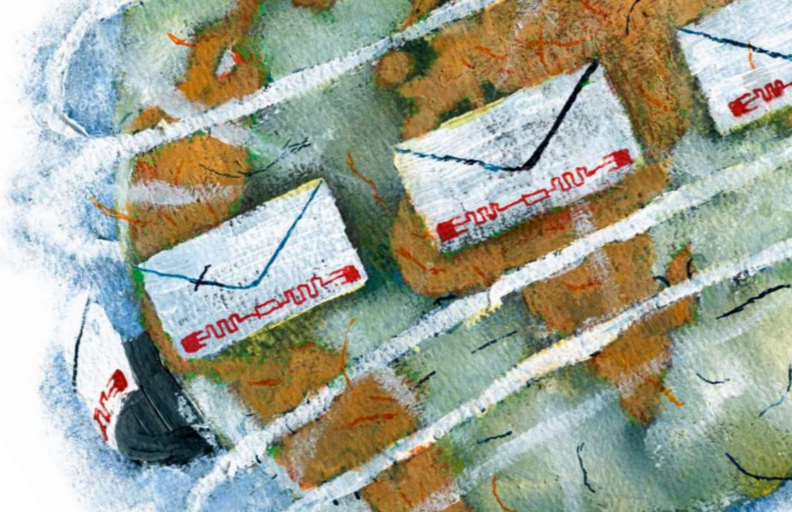 The UPU remuneration system for letters and small packets, known as terminal dues, ensures that the designated operator of the destination country is compensated for the costs associated with the handling, transporting and delivering of the postal items it receives from the sending designated operator.

The current methodology for the terminal dues system was established by the 2016 Congress and is applicable for the 2018–2021 period. It places countries in tiered groups and applies different rates based on postal development indexes (see country classification), with the goal of moving all countries into a single rate system. Rates also vary according to item format, with a different rate structure for small and large letters versus bulky letters containing documents and small packets containing goods.

The 2019 Extraordinary Congress revised the remuneration rates for bulky letters and small packets (known as E format rates), and approved the self-declaration of these rates, which will be introduced in two stages:

A comprehensive collection of UPU provisions governing terminal dues, transit charges and parcel post. The guide contains practical details, instructions and examples for implementation of the provisions at operational and accounting level, so as to facilitate the work of staff responsible for operations.

Direct access is the access to all domestic letter-post services that a designated operator offers to other designated operators that send mail to its country, on conditions identical to those proposed to its national customers (rates, payment procedures, pre-sorting, customs requirements, etc.). Direct access is mandatory for countries in the terminal dues target system, but optional for new target-system countries and countries in the transitional system. 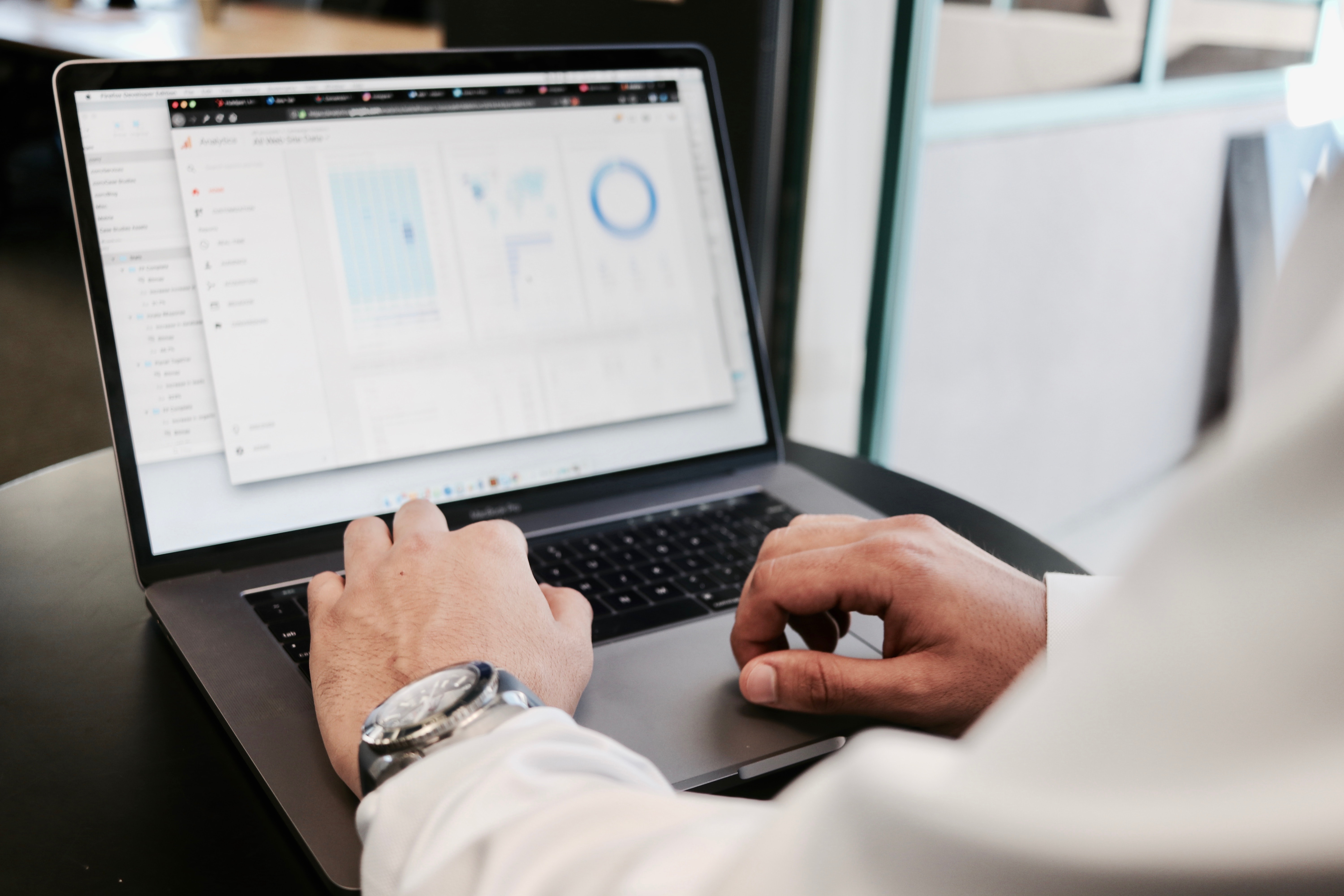 Calculation tools have been developed to assist designated operators in calculating their terminal dues in the period of the Abidjan Acts (2022-2025).