Find out all information regarding the philately package proposed by UPU to its member countries.

The UPU International Bureau’s Philately and International Reply Coupons Programme has a wide remit. In particular, it serves as the secretariat of the World Association for the Development of Philately (WADP), organizing the WADP’s work in coordination with its Management Committee, as well as running the association's WADP Numbering System (WNS).

The programme also manages the universal postage stamp collection held by the International Bureau. Many thousands of postage stamps issued by designated operators since the 19th century are archived and, from time to time, exhibited.

Philatelic circulars issued by the International Bureau serve primarily to alert the philatelic community to illegal issues and provide other important information.

Find out how the sector is notified of new issues and how stamps are exchanged between designated operators.

The principal aim of the World Association for the Development of Philately (WADP) is to develop and promote philately through continuous and positive dialogue between partners in the philatelic sector and designated operators.

World Association for the Development of Philately (WADP)

Find out more about WADP and its activities.

To support the philatelic market and assist designated operators in their activities, the UPU and the WADP draw up a development plan for each cycle, consisting of a four-year programme of training workshops on issues reflecting the needs of designated operators across the different geographical regions.

The UPU also organizes training workshops for philately managers from designated operators. These expert-led workshops aim to both encourage best practices and provide an opportunity for participants to exchange their experiences and knowledge.

A complete training package on philately is also available on the Trainpost platform.

In order to stem the tide of illegal issues, the UPU and WADP have implemented a number of concrete actions. The WADP established the World Numbering System (WNS), which records all new stamps legally issued by designated operators. The WNS has also become an important market development tool, providing access to the online stamp sales services of issuing postal authorities.

Explore all the official postage stamps of members.

These are stamps issued by the Swiss Post and intended for franking parcels and mail of the Universal Postal Union. However, general public and collectors may acquire these stamps, particularly for collecting purposes.

On 16 September 1957, the first series of six service stamps was issued for the International Bureau of the Universal Postal Union. Since then, seventeen other UPU postage stamps have been issued.

The selection and research of themes as well as the elaboration of projects were carried out in close collaboration between the UPU International Bureau and the Swiss Post. 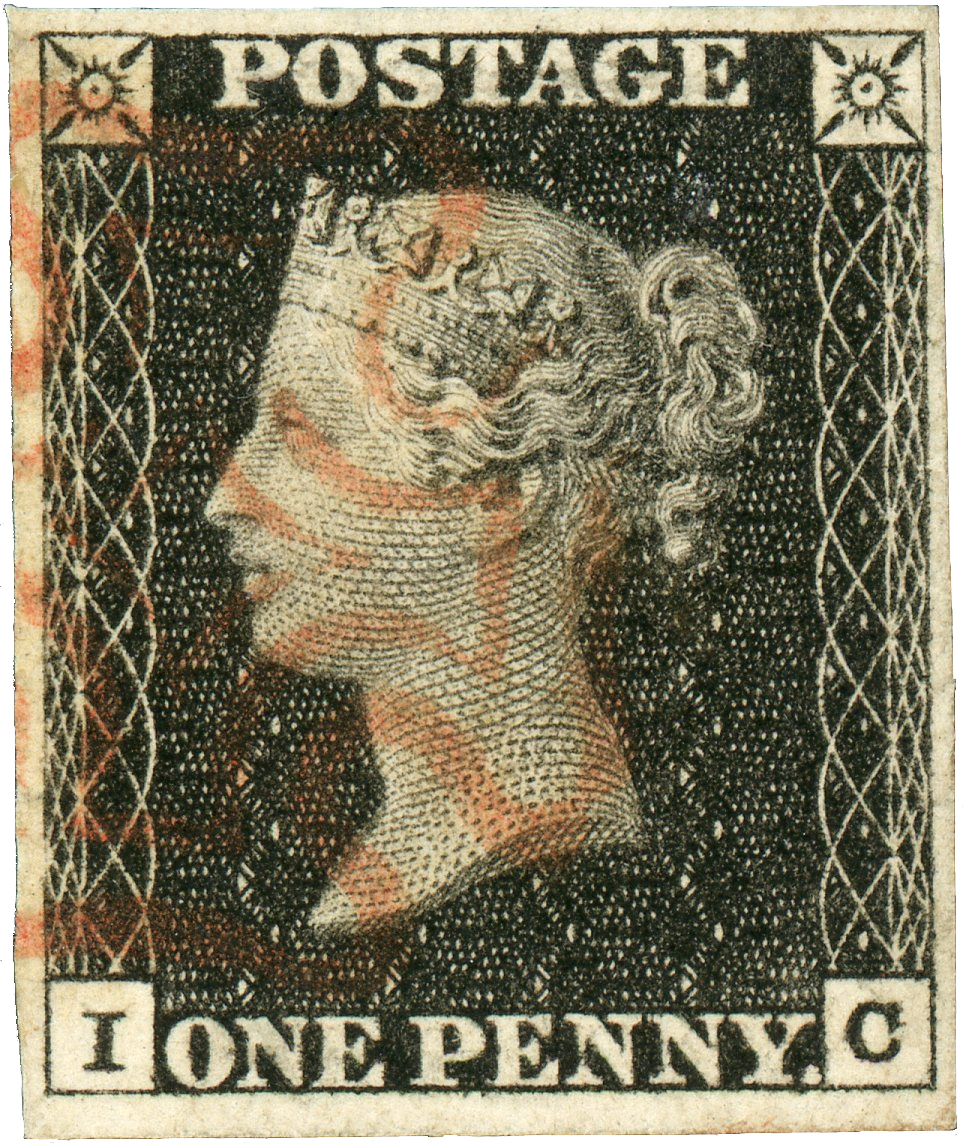 The Penny Black, the first postage stamp in history, was created by Rowland Hill and issued in Great Britain on 1 May 1840 during the British postal system reform, which proposed that the sender of a letter, rather than the recipient, should pay for postage,. From that moment on, the first philatelists began to appear and philately took off, with new specializations and greater levels of expertise year after year. Across the world, philately became the most popular pastime.

Today, there is a whole sector devoted to philately. Collectors’ focus is gradually shifting from tradition and heritage to innovation and technology. With the freedom offered by e-commerce and global developments in information and communication technologies, philatelic marketing has undergone a radical transformation. In-person sales of philatelic products are now lower than before, owing to the increase in online sales.

Online philately offers the potential to transition from the local market to the global market and from mass marketing to personalized marketing. Moving online is essential to the success of the philately business: more than just new technology, this is a fundamental, structural change – a new way to market philately.

The role of the UPU, in cooperation with the WADP, consists of continuing to offer support to designated operators and facilitating information sharing and training, so as to enhance the business and maximize revenue. Combating illegal stamps helps to achieve this goal.

The UPU and WADP are working together to facilitate cooperation between stakeholders and partners and to monitor the global philatelic market so as to further develop the sector. 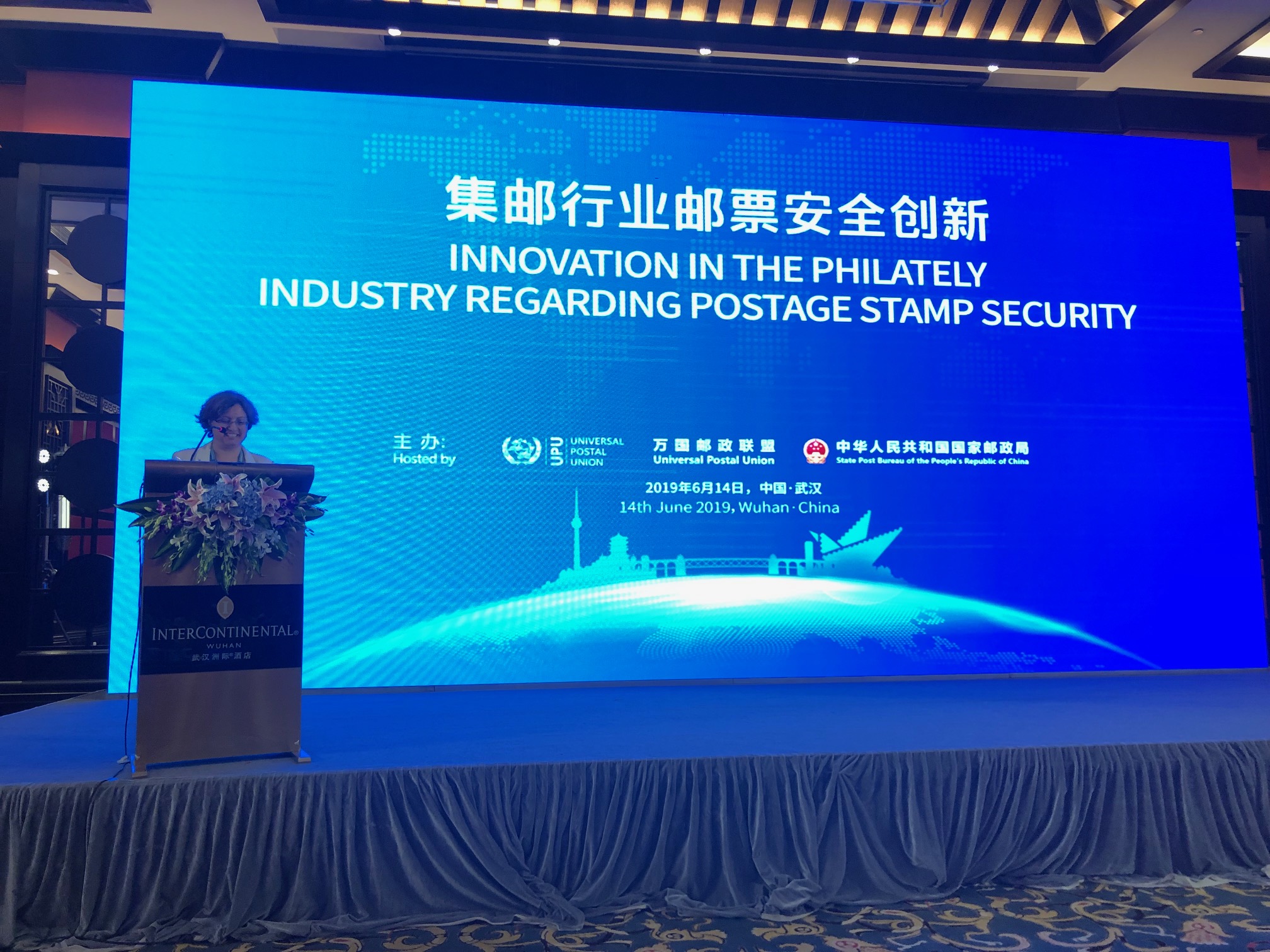