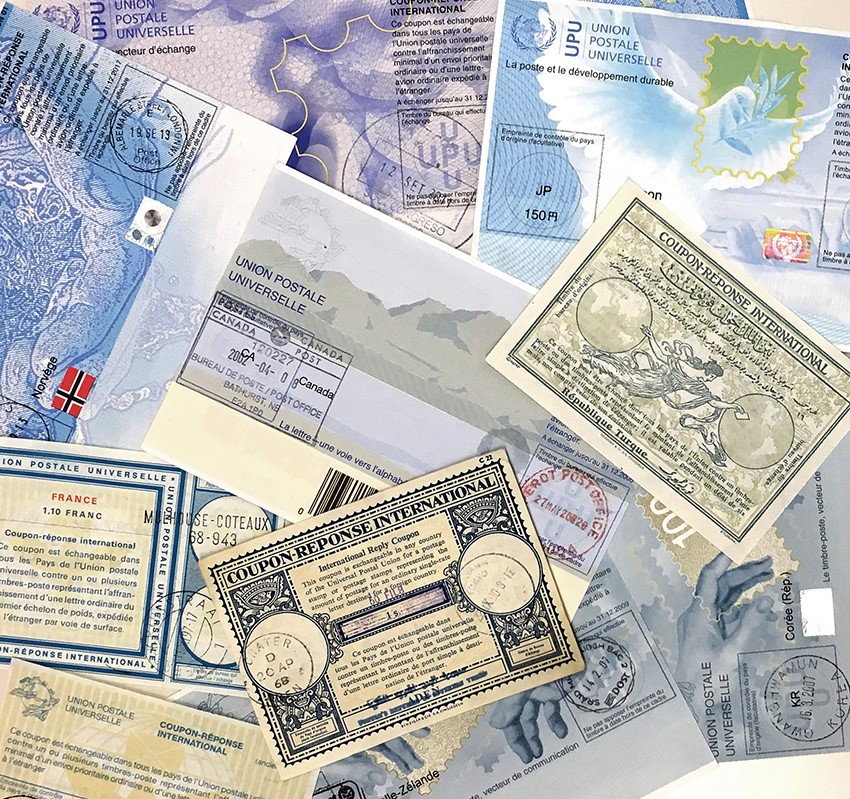 The international reply coupon (IRC) allows someone sending a letter to another country to pay for the postage for the reply in advance. When the sender writes a letter to a foreign addressee that requires a response, they can purchase an IRC and enclose it with their letter.

The IRC will entitle the addressee to one or more return postage stamps representing the minimum postage for an unregistered priority item or airmail letter to a foreign country. In short, stamps obtained in exchange for IRCs can be used to reply to the sender.

IRCs cannot be bought directly from the UPU. They are available from local post offices and certain operators. If a national Post does not sell IRCs, customers can buy them from the post office of a neighbouring country.

IRCs can be used for a variety of purposes: 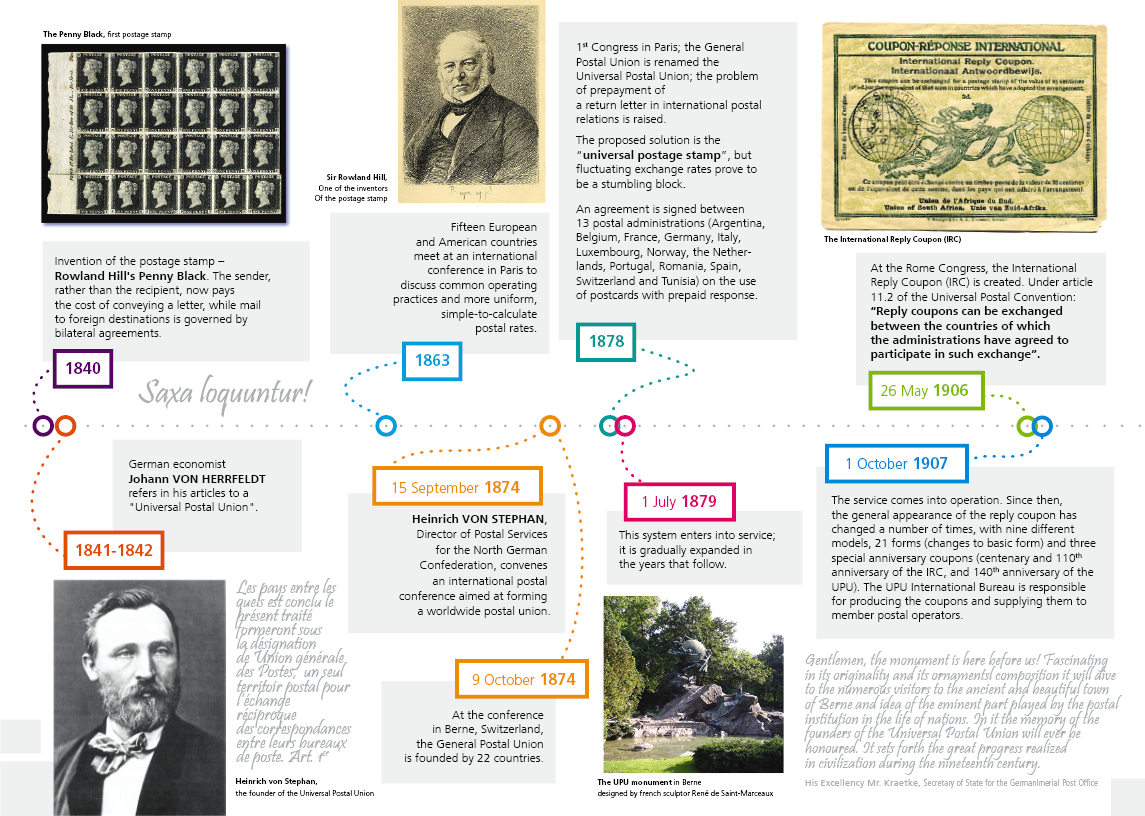 The cycles and their designs